And if you can, take a photograph... 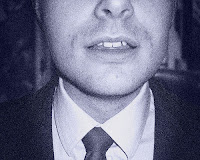 Yesterday, Stephen Volk pointed me in the direction of a photo set he'd stumbled upon via the aptly-named, 'BBC's Ghostwatch was the scariest f**king thing I have ever seen.' Facebook group.

The brainchild of Ghostwatch super-fan, Adam Hart and his friends, the following photographic evidence was recovered shortly after the incident (also known as Adam's 29th birthday party)... 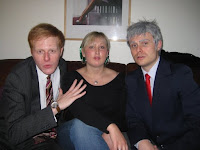 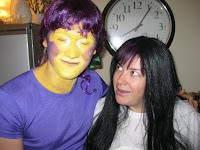 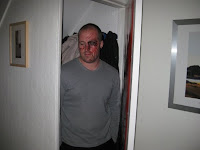 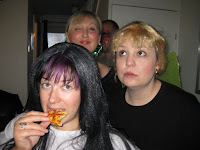 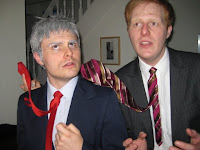 Many thanks to Adam for sharing these fantastic pics! For more, be sure to click one of the links above.