Showing posts from March, 2009
Show All

On Saturday March 28th, to celebrate the upcoming release of Red Dwarf: Back To Earth , Craig Charles will be making a guest appearance at the Birmingham Memorabilia Show along with fellow Dwarfer , Robert Llewellyn, who plays lovable DivaDroid 'noid, Kryten . The longest running collector show in the UK, Memorabilia started life back in 1994 for fans of movies, TV shows and sport alike. The event takes place thrice-yearly at the Birmingham NEC and features live Q&A sessions, autograph signings, screening areas, gaming tournaments, and more. For more information, click here , or the picture above.
Post a Comment
Read more

We're going to investigate one of the most baffling and facinating areas of human experience... 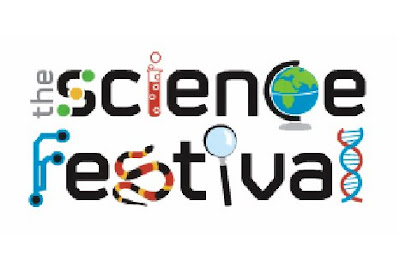 On 4th April 2009, renowned psychologist Professor Richard Wiseman and a host of other experts will gather to examine the science and history of hauntings as part of the Edinburgh International Science Festival . The event will consist of seven talks - one of which (" Dialogue with the dead": Creating ghosts for television ) will be presented by Ghostwatch screenwriter, Stephen Volk . Topics will cover the truth regarding scientific investigations into 'haunted' houses, how the brain can be fooled into seeing apparitions, whether spirit photographs offer evidence of the afterlife... ...and how poltergeists once panicked the nation. Audience members will also have a unique opportunity to witness a genuine Victorian phantasmagoria, and meet the man who creates ghostly goings-on in the Harry Potter movies. The event will take place in the University of Edinburgh's Anatomy Lecture Theatre - an atmospheric, spectacular and historical venue not usually open to
Post a Comment
Read more 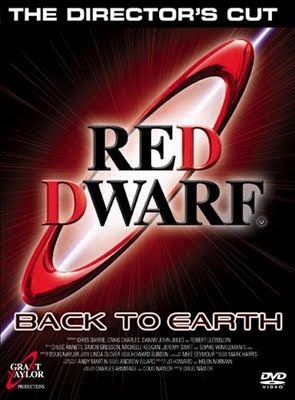 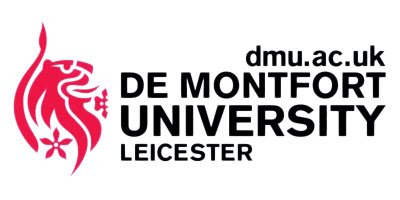 Fantastic Writing - Science Fiction, Fantasy & Magic: Writing the future, the past and other worlds   On S aturday 7th March 2009 , De Montfort University will be hosting the third annual writers day for aspiring TV scriptwriters at the Leicester City campus. Among the speakers will be Ghostwatch screenwriter, Stephen Volk who will be discussing his supernatural ITV series, Afterlife . Other confirmed guests include James Moran ( Doctor Who, Torchwood and Spooks ), Phil Ford ( Sarah Jane Adventures , Dr Who and Torchwood ), Julian Jones ( Merlin ) and Graham Joyce ( Doom 4 ). The event costs £65 per person including lunch, refreshments and parking. For more information, click the picture above.
Post a Comment
Read more
More posts