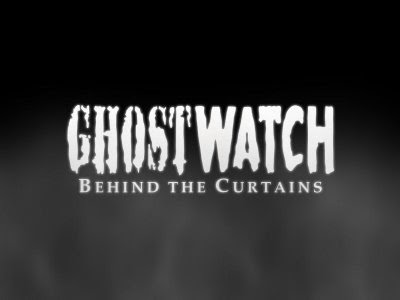 There's a wind in the studio 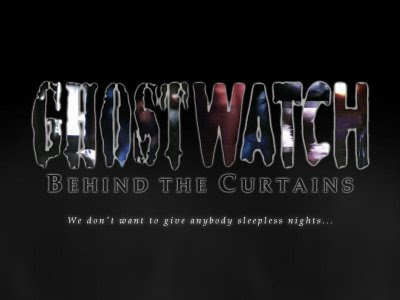 Faces In The Font