Yep, it's official - writer, Stephen Volk is to put pen to paper for an upcoming episode of The Simpsons!

Set to air sometime in October, Treehouse of Horror XXI will feature the lovable yellow family from Springfield, USA confronting the shadowy spectre of Mr. Pipes - having escaped across the Atlantic thanks to Professor Frink's terrifying new invention... the TeleSoul Transmitter 2000. 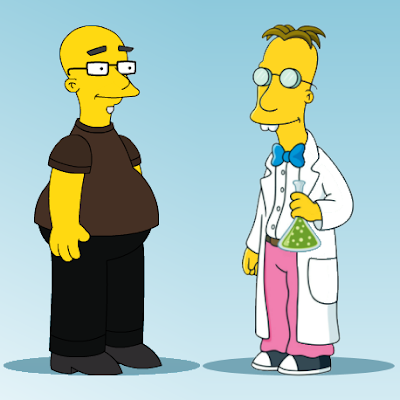 But it doesn't end there, as Ghostwatch writer & creator Stephen is set to cameo as himself at some point during the (almost) annual Hallowe'en TV special too! For more info on the upcoming episode, be sure to highlight the 'invisi-text' below...